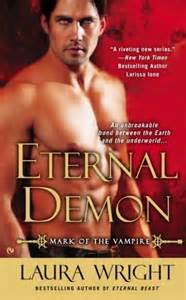 About the Book
Other Books in "Mark of the Vampire" 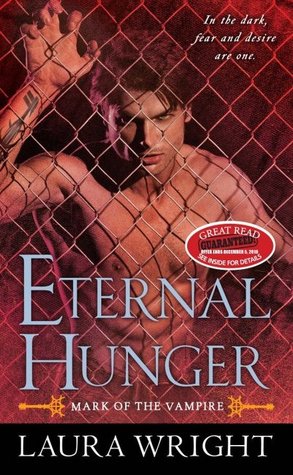 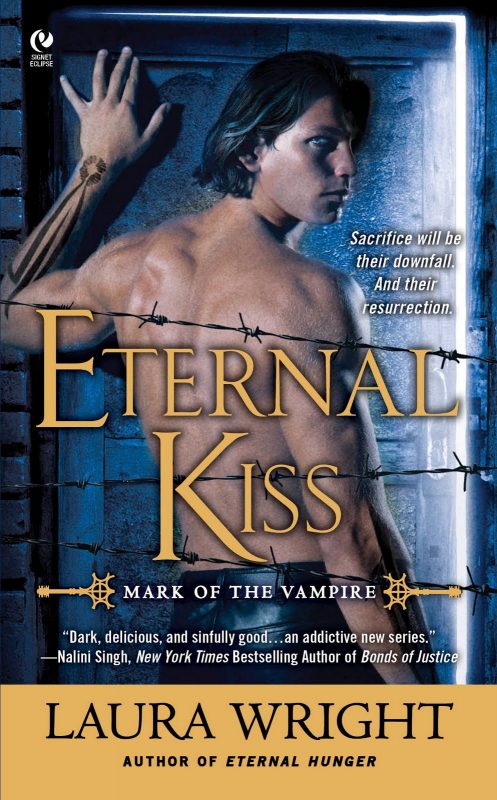 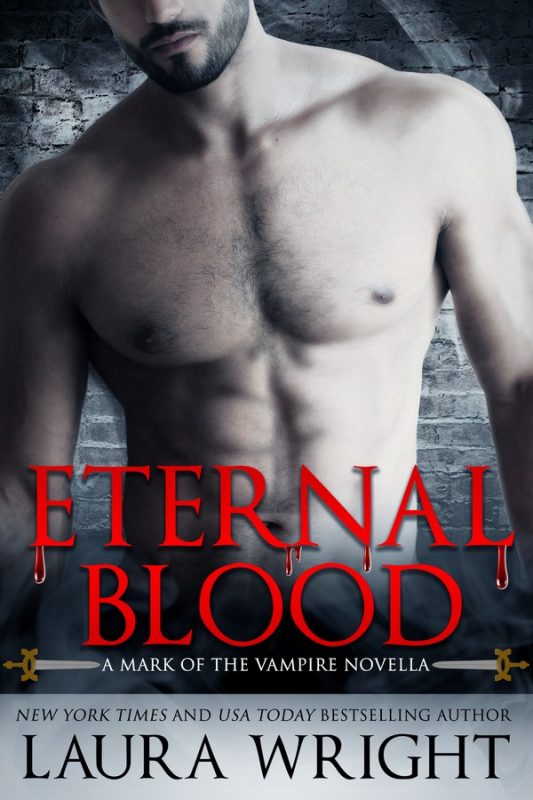 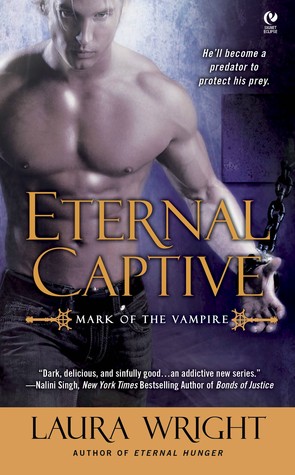 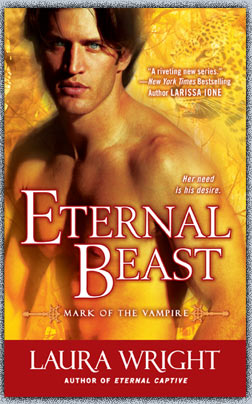 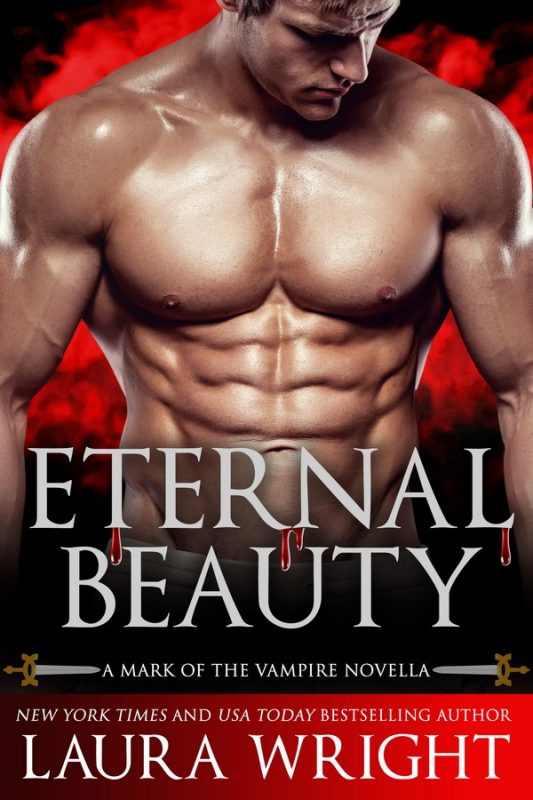 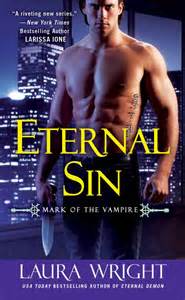