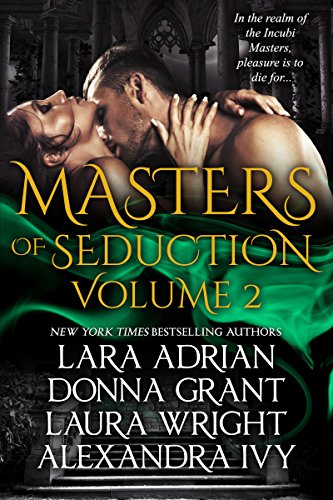 About the Book
The passion continues with an all-new collection of sizzling, sexy stories in the New York Times bestselling Masters of Seduction paranormal romance series from Lara Adrian, Donna Grant, Laura Wright and Alexandra Ivy! 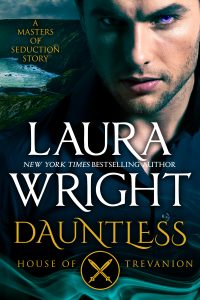 PRICELESS: House of Ebarron ~ by Lara Adrian
Incubus Master Sorin Ebarron has an insatiable taste for fine things. So when a tantalizing platinum-haired Nephilim walks into his elite casino on the arm of a rival male, Sorin is determined to have the beauty at any cost. But Ashayla is waging her own high-stakes gamble, willing to risk breath and body to win the prize she seeks. Caught in a game of deception and desire, Sorin and Ashayla will discover a secret that may hold the power to shake the gates of both Heaven and Hell…
BOUNDLESS: House of Drohas ~ by Donna Grant
As Master of the House of Drohas, Javan has a personal stake in his family’s art business. The enigmatic Incubus has never embraced that duty more than when a beautiful and talented new artist catches his eye. The Drohas name and influence can help Naomi’s career, but she’s interested in Javan for a different reason. Believing him to be her sister’s killer, Naomi soon finds herself fighting an all-consuming desire for the dangerous man, and thrust into a world she never dreamed existed–a world of angels and demons, poised at the brink of a brewing war.
DAUNTLESS: House of Trevanion ~ by Laura Wright
Incubus Casworon Trevanion likes his nights long and his bed full. But as his House’s new Master, Cas’s love of demon debauchery is over. Like every royal male before him, Cas’s mate has been chosen and will be presented to him at the annual Seafarer’s Ball. But when Cas sets his eyes on lovely stranger, Lia, all bets are off. He is meant to possess her. But will he discard his legacy when he realizes the female he desires is none other than the scarred servant who scrubs his floors?
RECKLESS: House of Furia ~ by Alexandra Ivy
Tiege never expected to become Master of Furia, not until his brother’s mate was kidnapped and brutally killed. With his House in mourning, Tiege has no choice but to lead, although that doesn’t halt his hedonistic lifestyle. Sloane is a former Nephilim Blade who is dedicated to duty. She has nothing in common with the reckless Incubus–except a dangerous passion. But it’s that passion they must draw upon in order to raise the spirit of a long-dead Succubus whose stunning revelations could topple the Obsidian Throne forever…
Other Books in "Masters of Seduction" 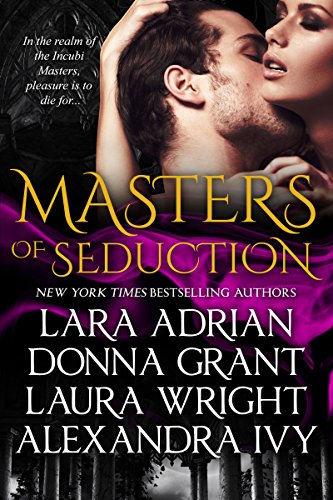 Masters of Seduction
Look Inside
Disclosure of Material Connection: Some of the links in the page above are "affiliate links." This means if you click on the link and purchase the item, I will receive an affiliate commission. I am disclosing this in accordance with the Federal Trade Commission's 16 CFR, Part 255: "Guides Concerning the Use of Endorsements and Testimonials in Advertising."
* required field