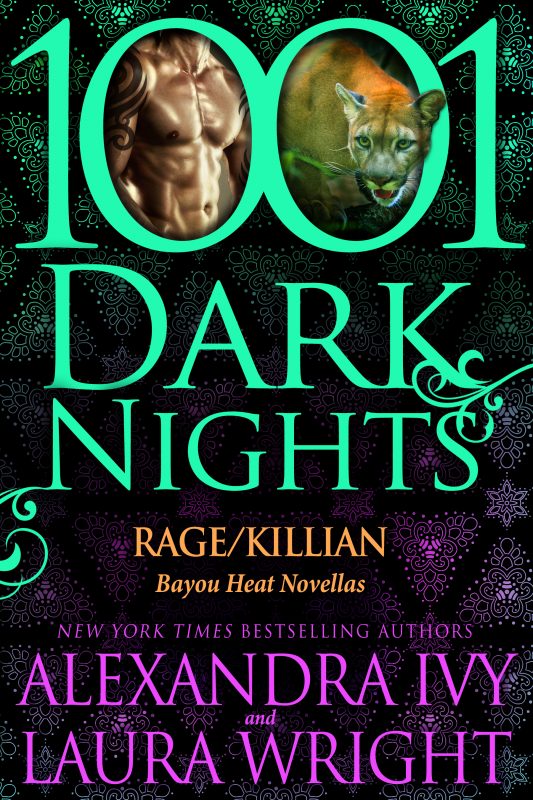 From New York Times Bestsellers, Alexandra Ivy and Laura Wright, the heat of the bayou is back with RAGE/KILLIAN in an all-new duel 'tail'. Enter the Wildlands where a new, volatile danger threatens the sizzling hot Pantera.

RAGE
Rage might be an aggressive Hunter by nature, but the gorgeous male has never had a problem charming the females. All except Lucie Gaudet. Of course, the lovely Geek is a born troublemaker, and it was no surprise to Rage when she was kicked out of the Wildlands.

But now the Pantera need a first-class hacker to stop the potential destruction of their people. And it’s up to Rage to convince Lucie to help. Can the two forget the past—and their sizzling attraction—to save the Pantera?

KILLIAN
Gorgeous, brutal, aggressive, and human, Killian O’Roarke wants only two things: to get rid of the Pantera DNA he’s been infected with, and get back to the field. But the decorated Army Ranger never bargained on meeting the woman—the female—of his dreams on his mission to the Wildlands.

Rosalie lost her mate to a human, and now the Hunter despises them all. In fact, she thinks they’re good for only one thing: barbeque. But this one she’s guarding is testing her beliefs. He is proud and kind, and also knows the pain of loss. But in a time of war between their species, isn’t any chance of love destined for destruction?

**Every 1001 Dark Nights novella is a standalone story. For new readers, it’s an introduction to an author’s world.  And for fans, it’s a bonus book in the author’s series. We hope you’ll enjoy each one as much as we do.** 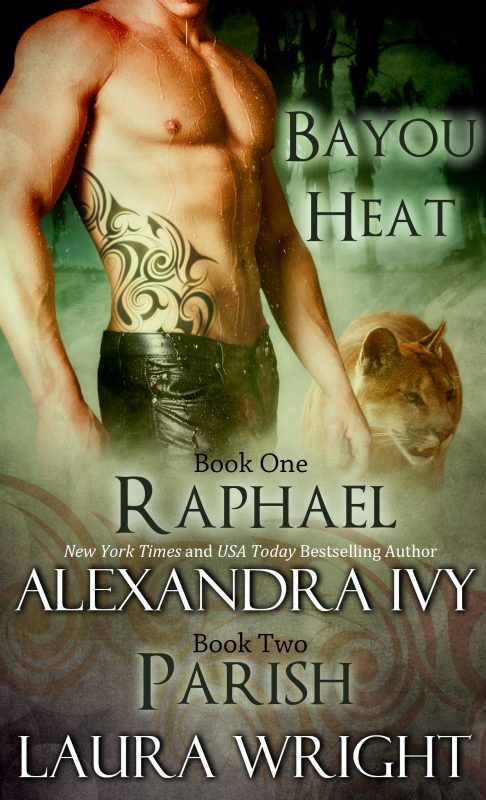 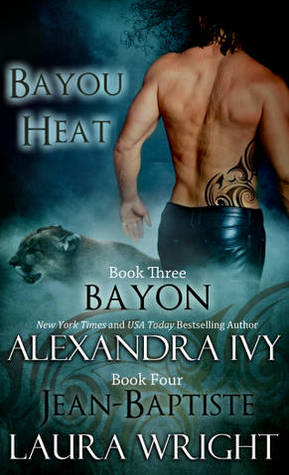 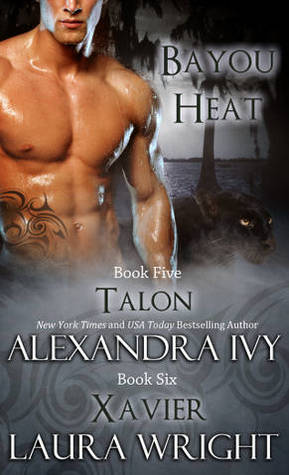 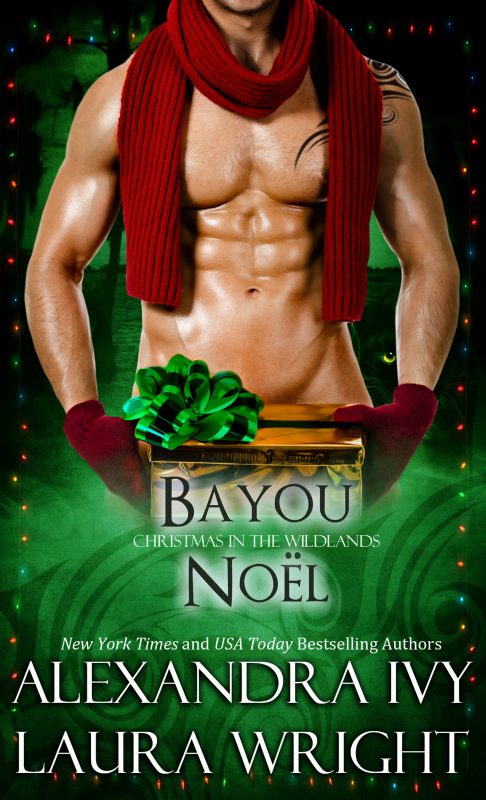 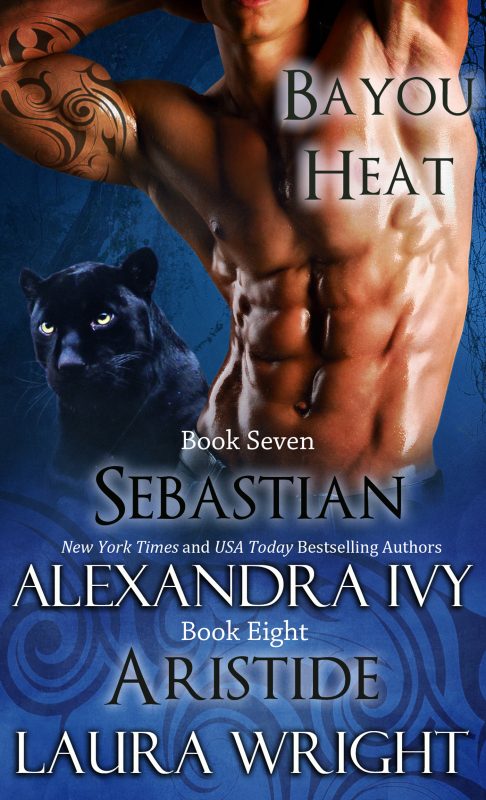 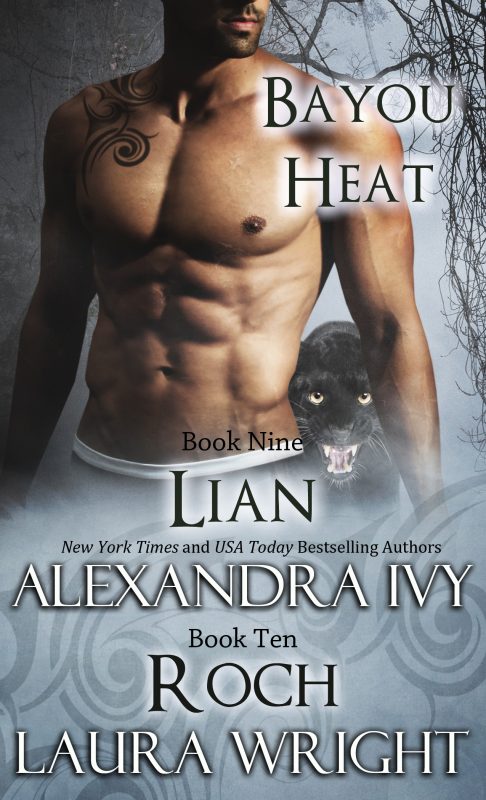 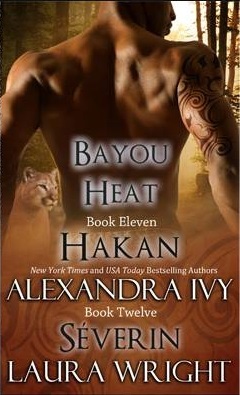 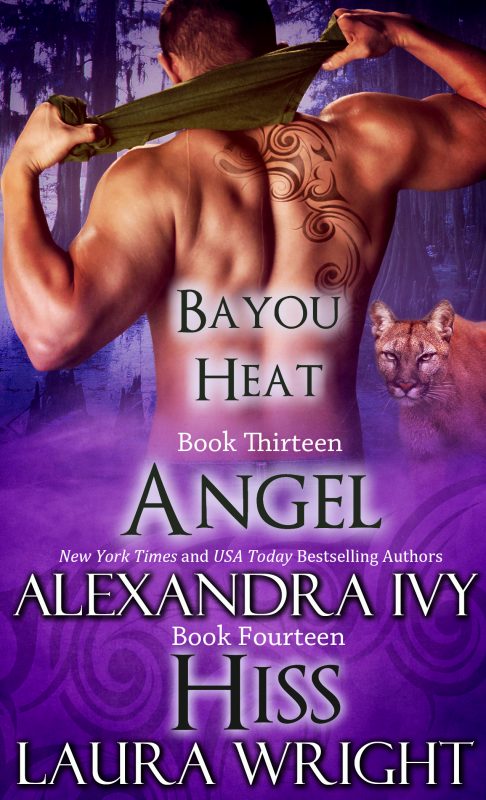 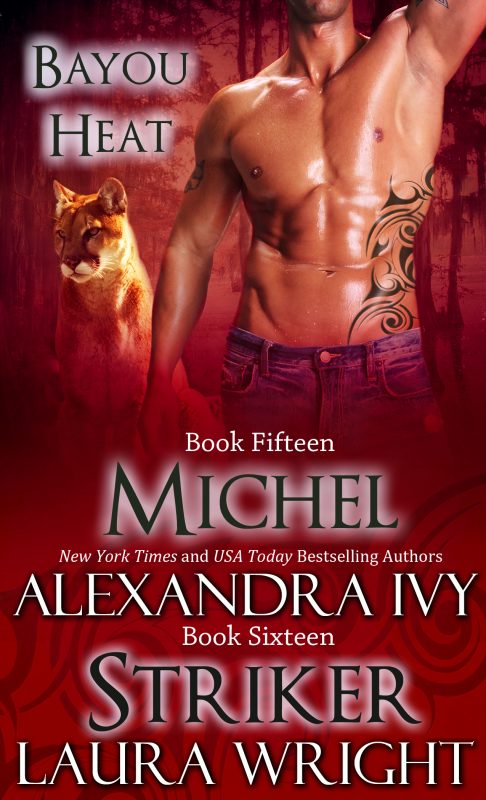 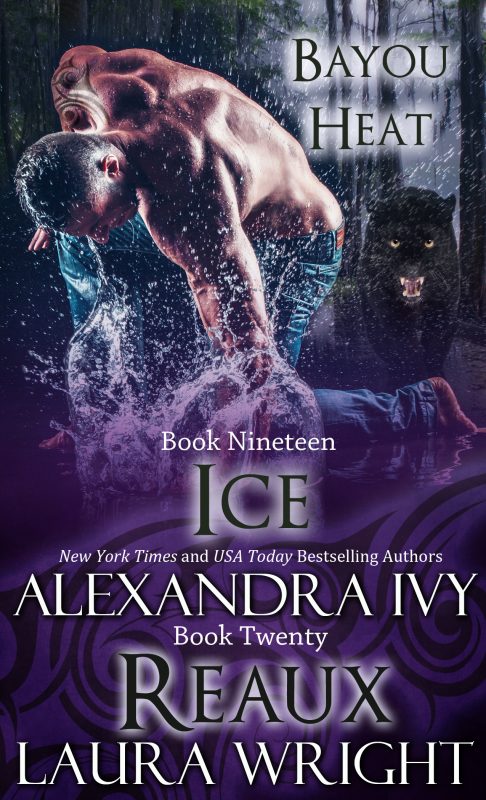 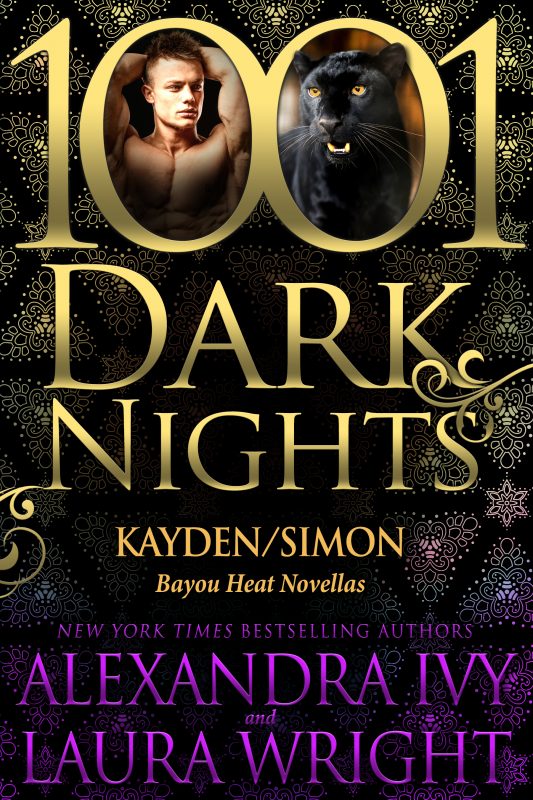 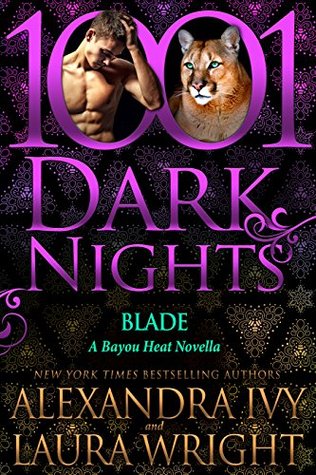 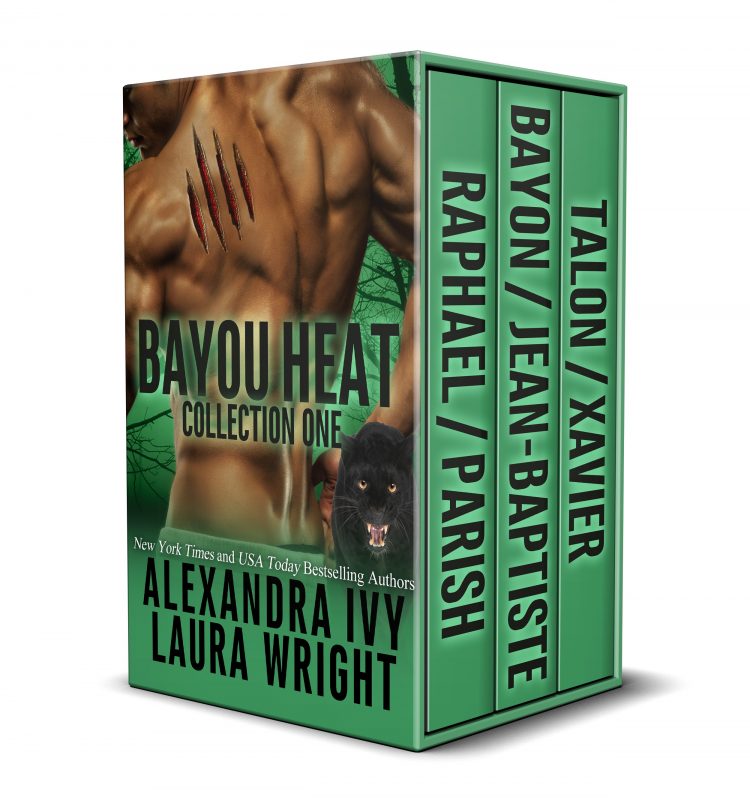 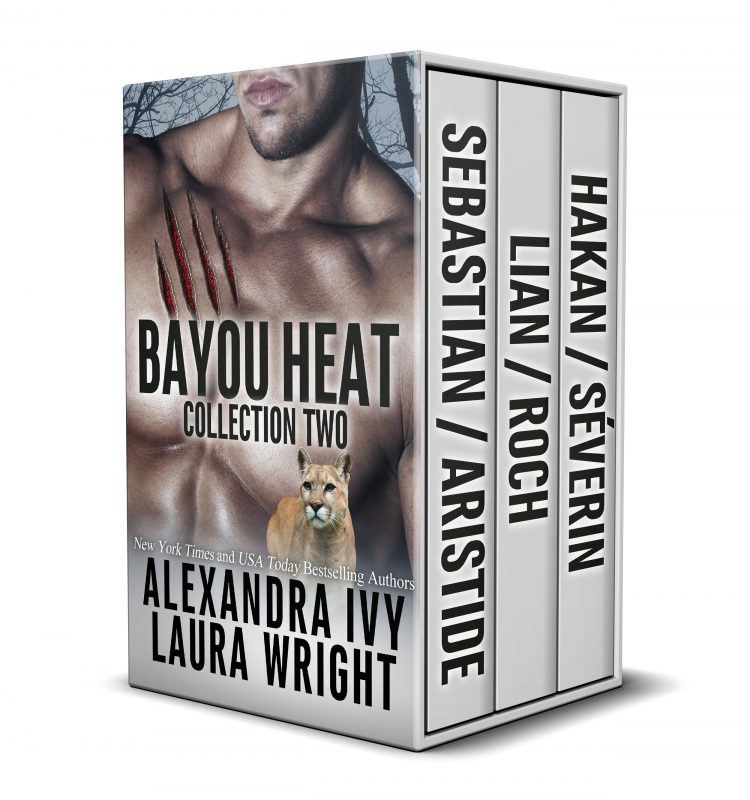 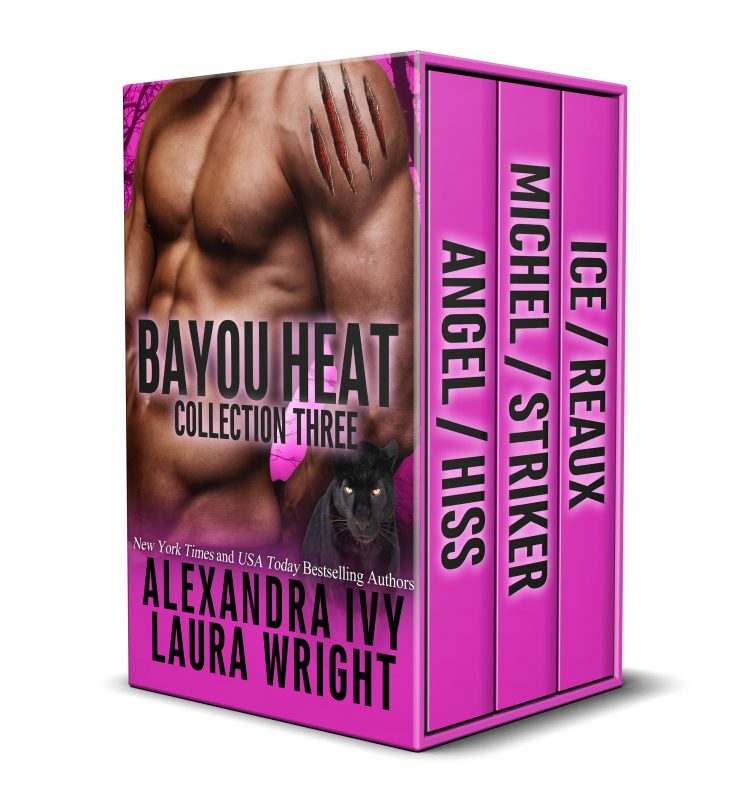